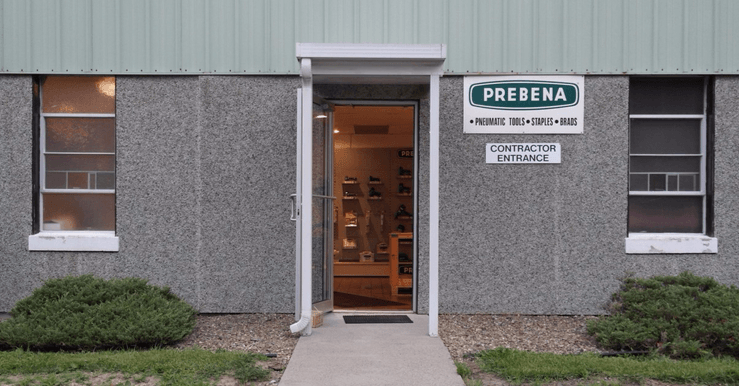 We want to be the most reliable partner for our customers, providing the best value in fastening products. We want to supply a quality product that always exceeds expectations. In short, we just want to be better.

All PREBENA products are repeatedly tested at the German Quality Control Center at our headquarters in Schotten, Germany. In West Virginia, we feature a show room to present our products and we have an extensive warehouse to sell fasteners by the box, by the case, by the pallet or by the truckload.

We recently updated and increased our production capabilities significantly to produce the following items on demand in Bridgeport, West Virginia:

All items produced in West Virginia are made using steel, glues and coatings from the United States or imported from Germany ONLY. We offer our products made from

In addition, we offer custom made staples upon request. 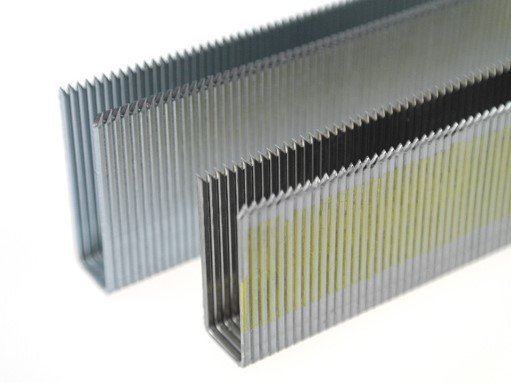 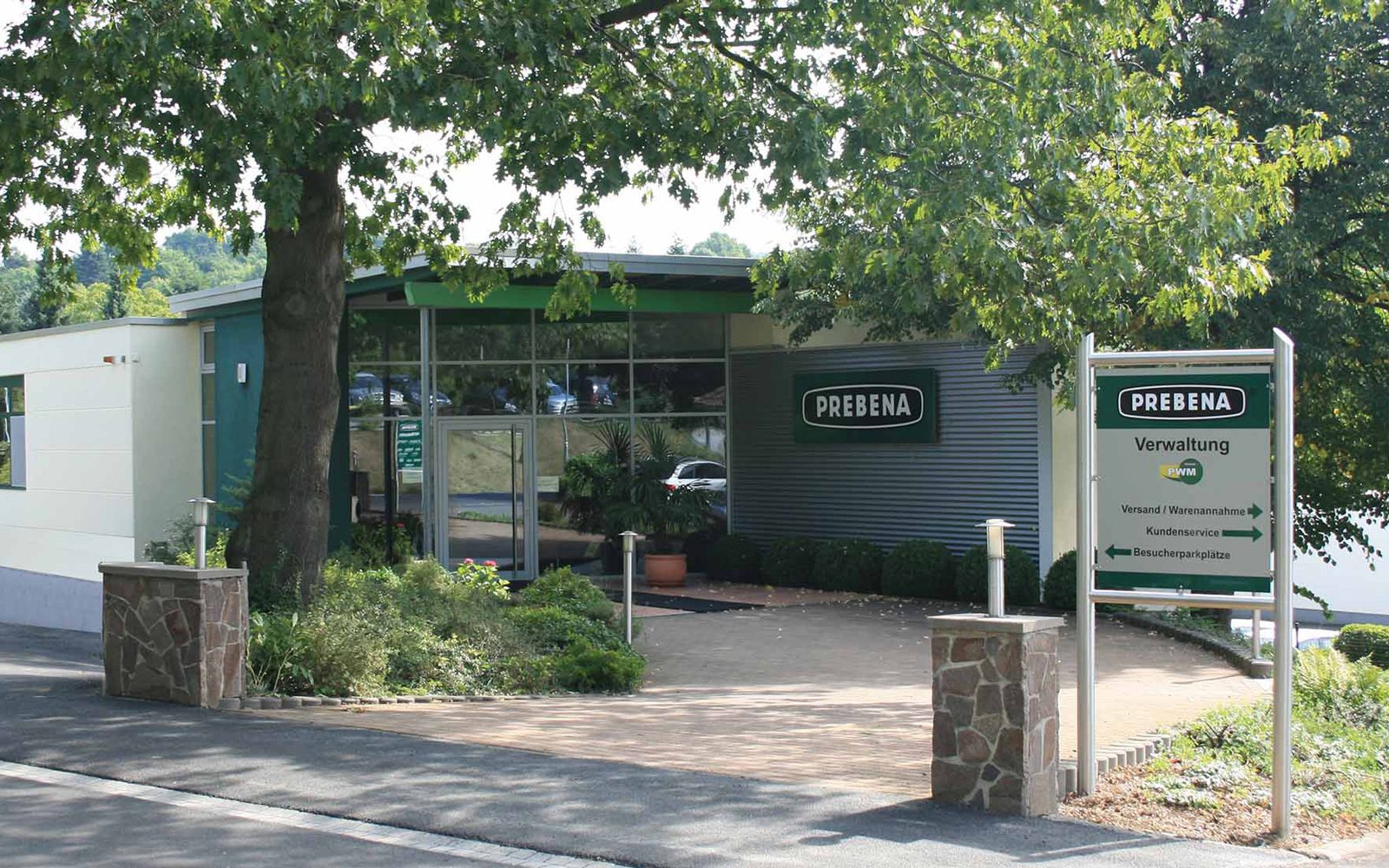 PREBENA maintains a high end quality control lab at their ISO certified headquarters in Schotten, Germany. Our technicians and engineers developed strict protocols for testing all products we offer - but we take it a step further:

Today, PREBENA is recognized as a worldwide leader in quality fastener production and technology... ... and, of course, we are ISO 9001:2015 certified!

For more detailed and technical information, please visit our International Technology and Products pages at www.prebena.com or click on the button below to reach the website directly. Each tool has its own downloadable page for general information, applications and technical data which can answer most of your service questions. 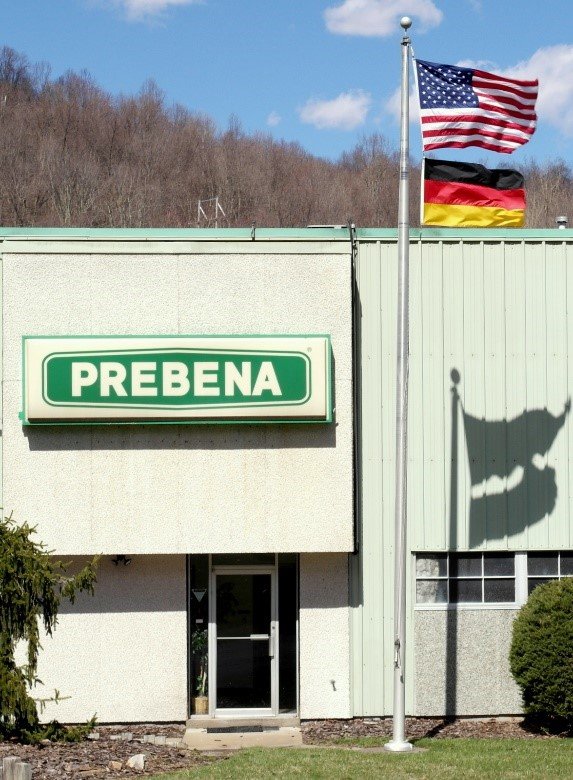 Founded more than 50 years ago, PREBENA is an industry leader in Germany and throughout many parts of the world. PREBENA is recognized for unrelenting quality and high manufacturing standards. In an effort to expand globally, PREBENA co-founded North American Fastener Corp. in 1987 and opened a new production facility in Bridgeport, West Virginia. The company successfully produced various types of fasteners until the housing crisis in 2007 / 2008. Afterwards, despite several attempts to stabilize the company, it faced difficult times and this lead to a steep decline in the number of employees.

In early 2013, PREBENA purchased the outstanding shares and implemented new management. After a tough turnaround, PREBENA North American Fasteners Corp. not only grows steadily in local production, number of employees and sales, but also invests in upgraded production machinery and building improvement... We are here to stay!

The PREBENA Group has subsidiaries and partnerships in more than 30 different countries worldwide.